In 21st Century American Progressives find themselves lost in a sea of words which opponents use to confuse, hide, or sublimate their message. Progressives know that in the 20th Century their message was accurately expressed by Teddy Roosevelt: 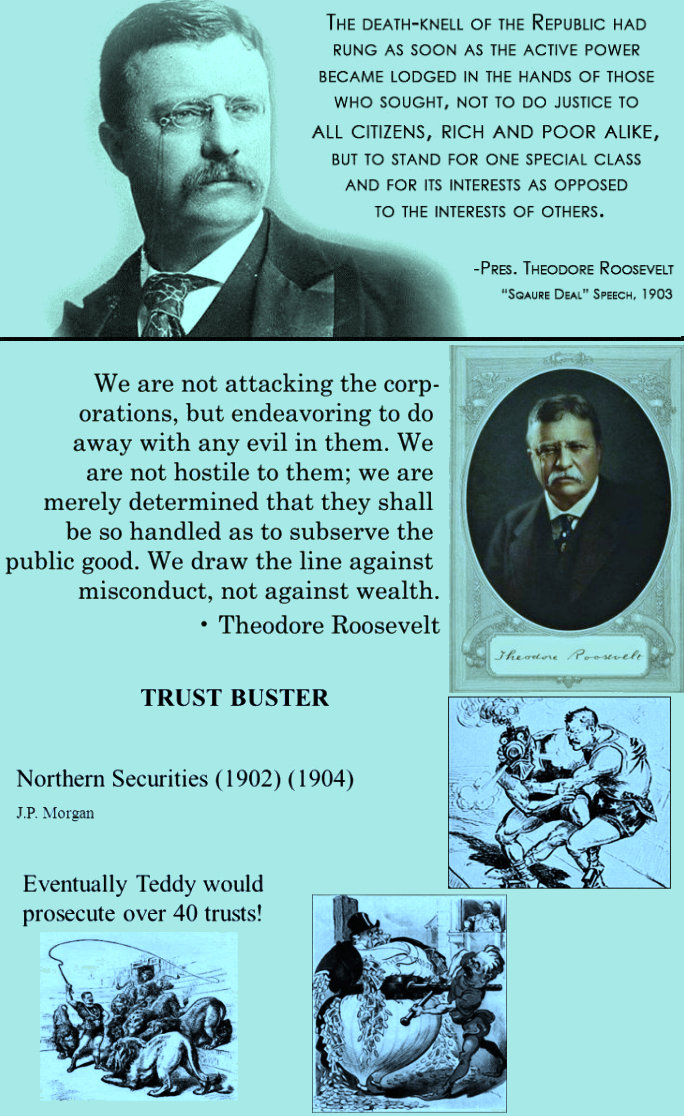 “Progressives” focus on using governmental power to make large institutions play by a set of rules “Progressives” use  a "progressive tax structure" to fund local, state, and federal government activities such as providing streets and highways, schools, medical services, and defense. The goal is to create equitable communities and an equitable world.

Importantly, Progressives are aware of history and know that Teddy Roosevelt was cast out by the Republicans and rejected by the Democrats - he had to create his own political movement. As explained in this website, the 21st Century Neoliberal takeover of the state Republican Party organizations and the Third Way takeover of the National Democratic Party effectively shuts out the Progressive Pacific Message which is presented here on this blog (use link near the top of the page) as well as on our website (use link below).